Is Public Sex Illegal in Australia?

Sex in public – an activity many have on their bucket list and hope to one day cross off (most won’t).

Why so many people have this act on their list is beyond the scope of this article. But most will argue it simply adds a sense of risk to the occasion – everything’s more exciting if there’s a chance of being caught.

Today, though, we’re just going to answer one question – if you’re caught getting it on in public, is there a punishment, and how bad is it? Here’s the answer:

Similar to many other obscure laws, most states have their own rules for the special occasion.

Act: Public sex will most likely fall under the Summary Offences Act 1966 (link)

So if you’ve got your jiggly bits out in public in a sexual way, you can most likely be charged under this act.

Punishment: Up to 2 years imprisonment.

Need a lawyer in Melbourne? Find one here.

So even if you are on private property in your home, if someone in a public place can see you two (or more if that’s your thing) getting it on, you may be in a bit of trouble. Keep your curtains closed.

Need a lawyer in Sydney? Find one here.

(a) wilfully and without lawful excuse does any indecent act in any place to which the public are permitted to have access, whether on payment of a charge for admission or not; or

(b) wilfully does any indecent act in any place with intent to insult or offend any person;

is guilty of a misdemeanour, and is liable to imprisonment for 2 years.

(2) The offender may be arrested without warrant.

(3) Subsection (1) does not apply to a person who does an indecent act under the authority of an adult entertainment permit.

Lesson – keep it in your pants in you’re out in public.

Punishment: No action for the next 2 years.

Need a lawyer in Brisbane? Find one here.

(1) A person who behaves in an indecent manner—

(b) in a place, other than a public place or police station, so as to offend or insult any person,

is guilty of an offence.

(2) A person who, in a public place, or while visible from a public place or from occupied premises, wilfully does a grossly indecent act, whether alone or with another person, is guilty of an offence.

Need a lawyer in Adelaide? Find one here.

Act: Criminal Code 1913 (link) covers any and all indecent acts in public. Including sex.

(b) in a police station or lock-up,

is guilty of a crime.

Punishment:  Imprisonment up to 2 years.

There’s an additional statement which permits the prosecution of the owner and/or management of the premises given they have provided permission for those charged with the original indecent act in public to be charged as well.

9 months and a possible $9,000 could be coming your way. Time in prison and a fine that is.

Need a lawyer in Perth? Find one here.

Act: Our southernmost region covers getting it on in public under the Police Offences Act 1935 (link)

A person must not, wilfully and without reasonable excuse, do any act or behave in a manner that a reasonable person is likely to find indecent or offensive in all the circumstances, if that person knew or should have known that his or her conduct was being, or may have been, viewed by another person.

Need a lawyer in Hobart? Find one here.

Any person who offends against decency by the exposure of his person in any street or public place, or in the view thereof, shall be guilty of an offence.

Need a lawyer in Darwin? Find on here.

There you have it – even though most Australian states don’t directly state the act of having public sex is a criminal offence, most cover it under sections such as obscene and indecent exposure.

So close your curtains folks. 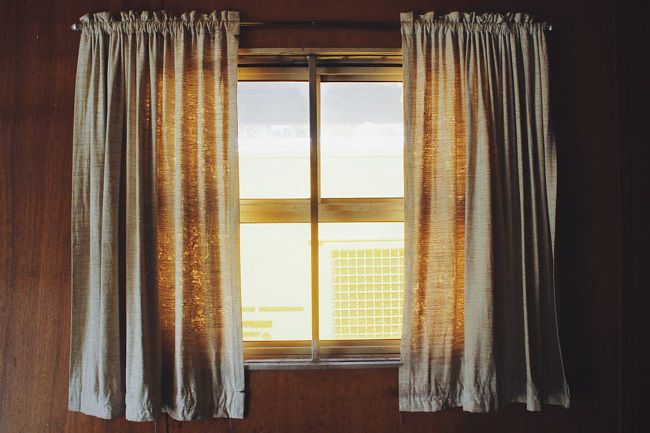 Notes:
You can only be charged if you are willfully acting in an obscene manner.
For example if you’re mate, for some reason, pulls your pants down in public and the coppers saw your person, you can’t be charged. Unless you kept it out and jiggled it around.
Why the term person? Because it’s more court-friendly than saying “he had his penis out”. NSW, ACT, and the NT use the term person, whilst most of the others refer to our privates as the genital area.
So, now you know – in just about every Australia state, public sex is illegal and you can be charged under a variety of criminal offences.

Lesson: keep your person out of the public’s eyes until you’re in a private place. That is, don’t get caught having sex in public otherwise you could face jail time.