By its name, the High Court of Australia is the highest ranking court in the Australian judicial system. It sits above the Magistrates Courts, District Courts, and Supreme Courts of the individual states.

From 1979 onwards, the High Court has been located in Canberra, ACT. As there is only a single High Court, video links are often used for parties unable to be readily present in the courtroom itself.

Currently, the justices of the High Court are:

Justices of the High Court are appointed by the Governor-General of Australia on the recommendation of the federal government. Justices cannot be removed from their position unless the Governor-General and both Houses of Parliament are able to prove misbehaviour or incapacity.

Their remuneration is fixed by the Parliament but is unable to decrease. Lastly, all Justices of the High Court must retire once they reach 70 years of age.

The High Court hears both cases which originate in its court as well as appeals from other courts, such as state Supreme Courts. As it’s the highest ranking court in Australia, any appeals lost is this court, cannot be appealed further. 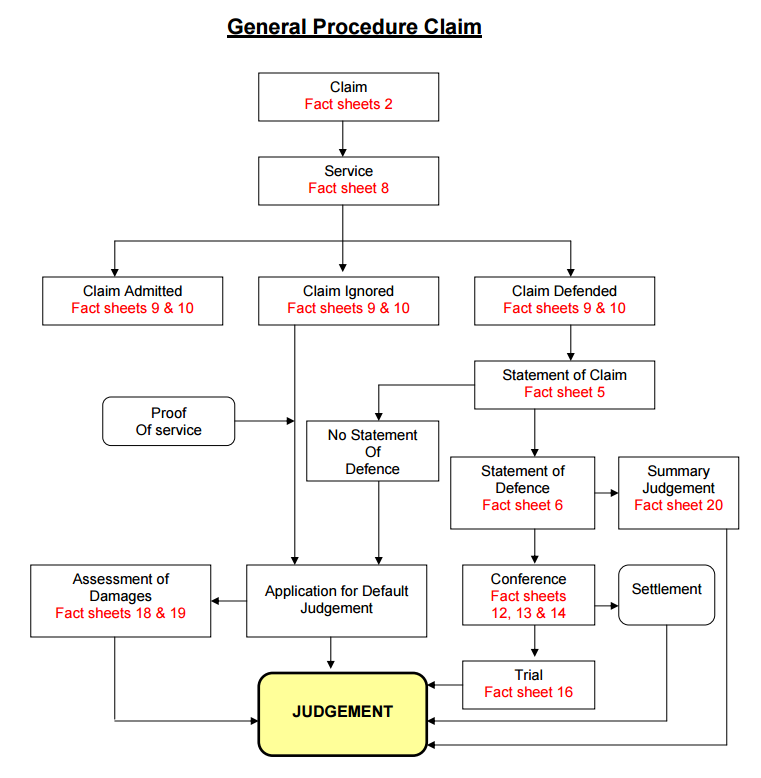 The High Court’s jurisdiction is divided in its exercise between constitutional and federal cases which loom so largely in the public eye, and the great body of litigation between man and man, or even man and government, which has nothing to do with the Constitution, and which is the principal preoccupation of the court.

Basically, it hears the most serious cases relating to the constitution, and cases which are deemed of significant interest to the public as a whole.

You can find further details about the exact types of cases it hears, here.

As you may have noticed from previous court guide, the higher on the ranking list they are, the higher the fees are to file a case to be heard.

As you can see, it’s not cheap. You can find a full list of the fees here.

Lawyer Fees in the High Court

Under the High Court Amendment (Fees) Rules 2016, there are imposed limits as to the fees issued by a lawyer.

You can find a full list of potential lawyer fees here.

The rules of the High Court of Australia is over 160 pages long, with more than 37,000 words. Unless your studying to be a lawyer, it may be redundant to study these yourself.

If you’re are considering action in the High Court, hire a professional. Otherwise, if you’re just curious, you can read through them all here.

All of the cases heard in the High Court are available to be read online.

Unlike the other courts, all cases in the High Court also have full transcript freely available online. You can find them all here.

If you wish to know further information about the Australian High Court, you can head directly to their website.

Is Public Sex Illegal in Australia?